Roger is married to Meredith, who is a Registered Nurse.  Roger has two children:  Brian, who is an Engineer at ExMark Manufacturing and married to Mandy, a Speech & Language Pathologist and Erin, who is the Elementary Principal at Freeman Public Schools and married to Tim, an Attorney for the City of Lincoln.  Roger and Meredith have four grandchildren.

Roger owns and operates a cow-calf and grain operation in Gage, Johnson and Pawnee counties.  Roger also works at the Beatrice 77 Livestock on sale days.

Other activities include member of Adams United Methodist Church, currently serving as Administrative Board Chair, former member of the Filley School Board where he served four years as President, member of the Educational Service Unit No 5 Board for many years, serving multiple offices, member of the Freeman School Foundation, the Freeman Community School Improvement team and the Crab Orchard Cemetery Association.  Roger is a member of Nebraska Farm Bureau. 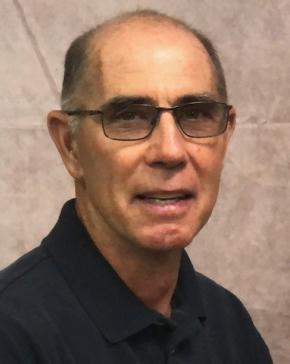